this event will be at the Hotel zoso. 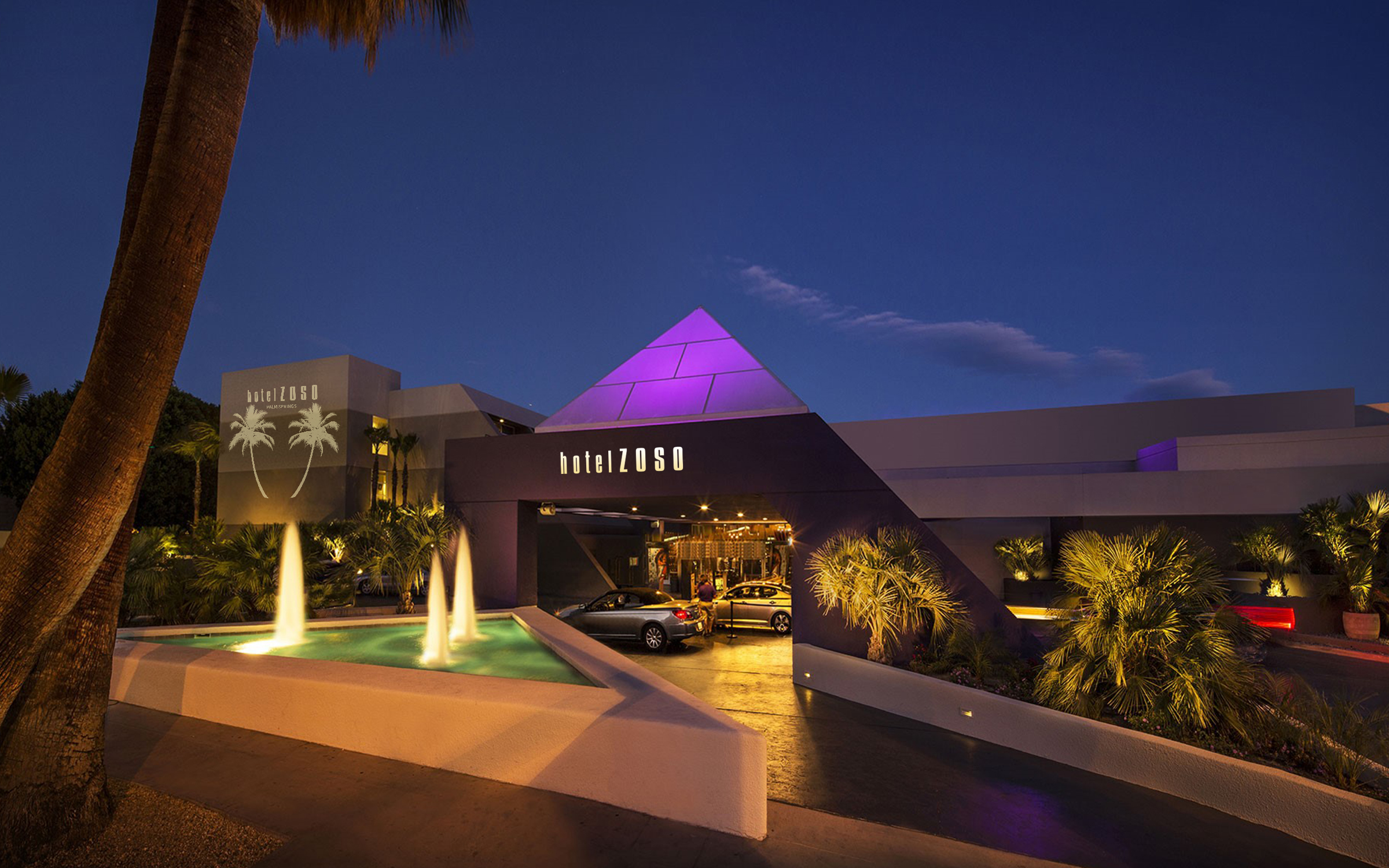 Be a Part of Something Special

SENDING THE GIFT OF YOUR SUPPORT

PSAF Palm Springs Animation Festival is a non-profit organization that celebrates animation as art-in-motion and is dedicated to showcasing the talented artists from around the world. Animation has been around for over a 100 years and we're passionate about it. PSAF is made possible entirely by your contributions. Only with your generous support are we able to continue our work celebrating this amazing art form.

Tsuneo Goda started his directing career with TV commercials. Developing “Domo”, the character for NHK (Japan Broadcasting Corporation), led Goda into the field of animation. He established dwarf studios in 2003, whereby he became a creator of animation.

Nathania Zaini (Nia) was born in Indonesia. She enjoys all methods of creating, depending on the story she wants to tell. Although she’s done many different things, she’s always anchored in storytelling. Nia graduated from Academy of Art University in 2019 with an MFA degree in Stop Motion Animation. She’s currently based in Los Angeles, and keeps herself occupied working on illustration, animation, and embroidery. Máté Horesnyi graduated from Budapest Metropolitan University’s animation bachelor's programme in 2018 with his multi-awarded black&white short Jacques’ Rampage or When Do We Lose Our Self-confidence? He finished his master programme at the same university and made his MA graduation short called Lesser of Two Evils, based on the novels by Attila Hazai.

YASU TANAKA works as a director, writer and Script Analyst for film/TV industries in 3 different countries; Japan, USA and Malaysia. He is the Writer/Director of feature film “NOTA” (2015, The Best Screenplay Award in Festival Film Malaysia), that was shot in Sarawak, Malaysia. His next feature film “magiK” is in Pre Production targeted for Principal Shooting in May 2022. Tanaka has garnered official Script Analyst credits in various Japanese films distributed by major studios such as Warner Japan, Toho Studio.

Carla Pereira Docampo is a stop-motion animator recognized for her collaboration in different animated productions such as, mexican feature films Inzomnia (2014), directed by Luis Téllez, the norwegian Hakkebakkeskogen (2016), and the awarded Isle of dogs (2018), directed by Wes Anderson. She has also worked in series like The Diary of Bita and Cora, directed by Vicente Mallols, and also Clay Kids with Javier Tostado, Konijn & Konijntje, Twirlywoos and Clangers and in short films like El Criptozoólogo (The Cryptozoologist) and Uroboros.